318 is a number that Martin Bohm's son Jake is obsessed with in the pilot episode. This particular number continues to appear with such great frequency that it becomes obvious to Martin this is not a coincidence. 318 is also both start and the end of the Amelia Sequence 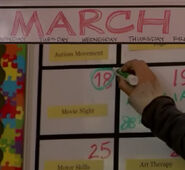 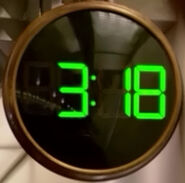 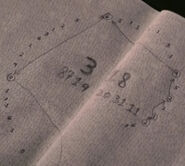 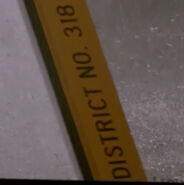 Add a photo to this gallery
Retrieved from "https://touchpedia.fandom.com/wiki/318?oldid=6077"
Community content is available under CC-BY-SA unless otherwise noted.